We have talked about the adhesion force of the glue from the last article.
Besides the adhesion force, the other important factor behind the stickiness of glue is its Cohesive Force.
When talking about cohesive force, it means the strength an adhesive’s inner bond holds tightly together on its own. The attractive force exists only between molecules of the same substance. 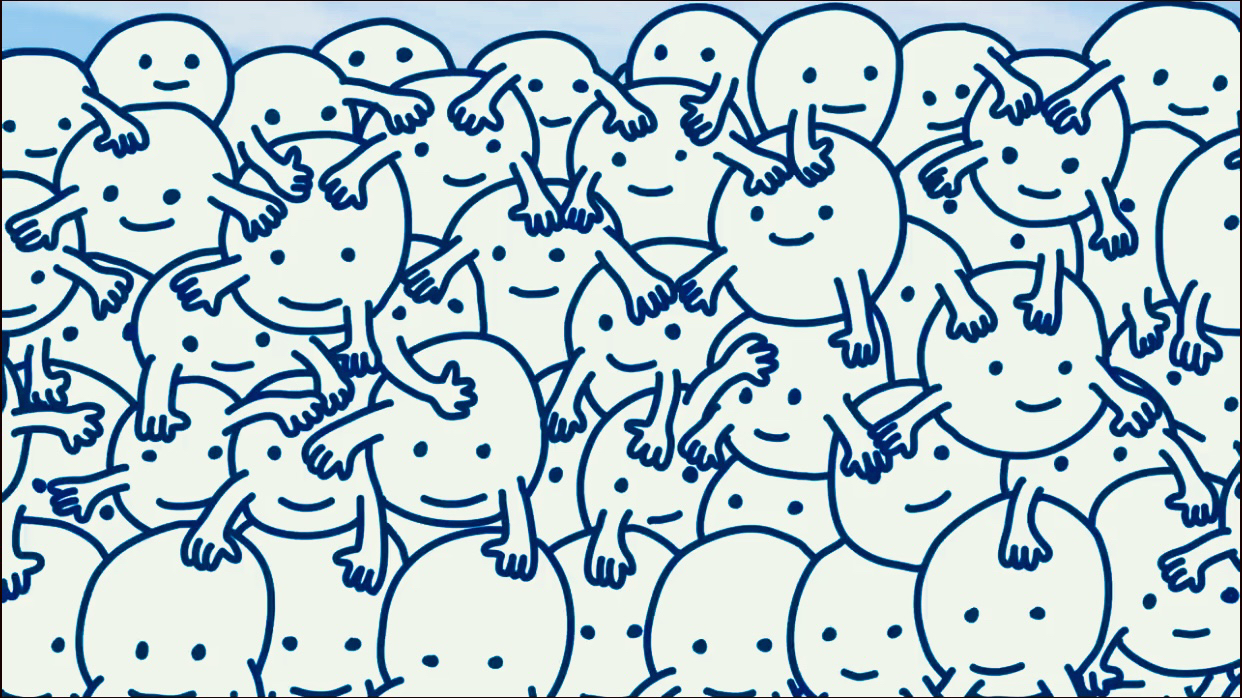 As a result, the next time you use glue, you won’t look at it the same way you did before. You’ll be amazed by how an adhesive works in so many different ways.